Basilica di Santa Maria dei Servi in Siena, some things to know about this church

One of the places we strongly suggest to include in a path dedicated to the treasures of Siena is the Basilica of San Clemente in Santa Maria dei Servi , located on the hill overlooking Valdimontone in Piazza Manzoni, a panoramic point where to take pictures with your smartphone, admire the surrounding landscape and organize an itinerary of absolute beauty in the heart of the town.

The origins of the name of the Basilica 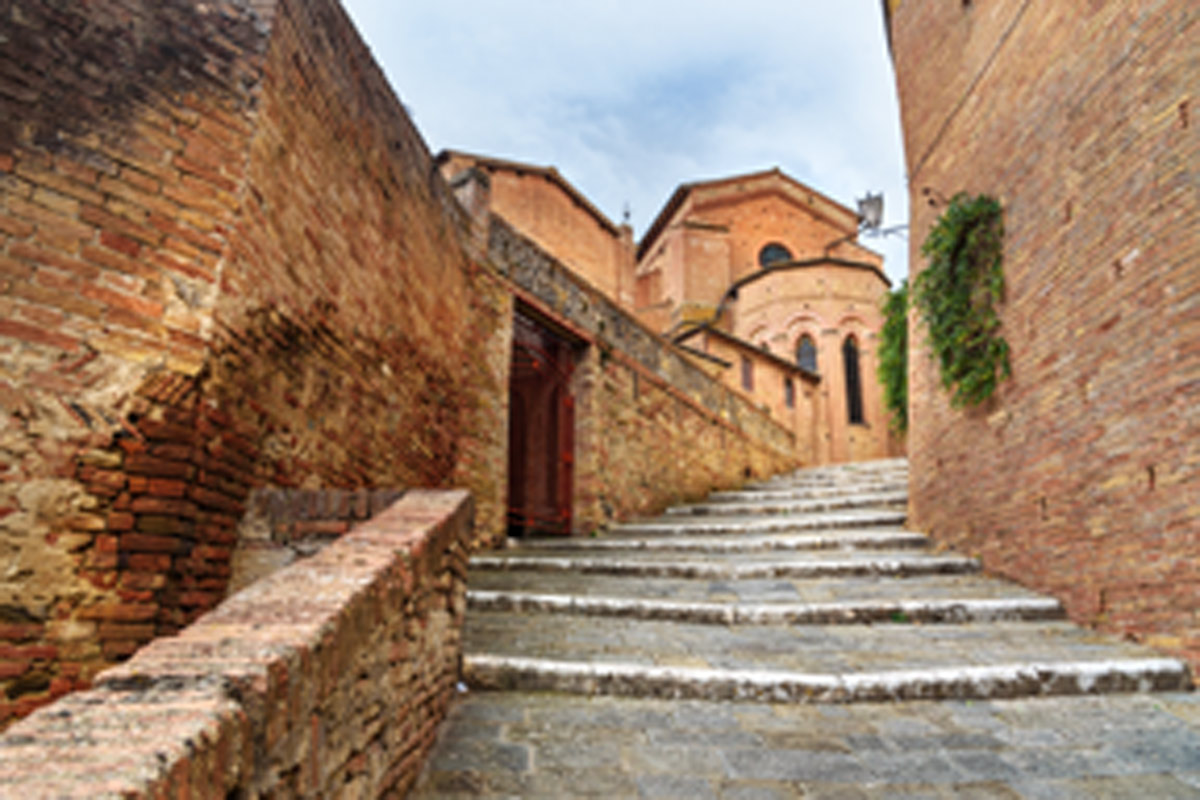 The former church of San Clemente was acquired by the Servite Order in 1250, then they start to build a new cloister thank to the donations of the municipality and the Tolomei family; but the works continued until XVI century and the church was consecrated only in 1533, hough the facade wasn’t completed.

The Church, now, features a great contrast between exterior and interior. The three aisles have a Renaissance style, the transept and the chapels have a Gothic style while the ars were added during the Baroque age. The Campanile, totally restored in 1926, was built in Romanesque style, so inside the Church you can see different artistic concepts and high value paintings among which the Madonna del Bordone by Coppo di Marcovaldo, the only one work of art by this author. 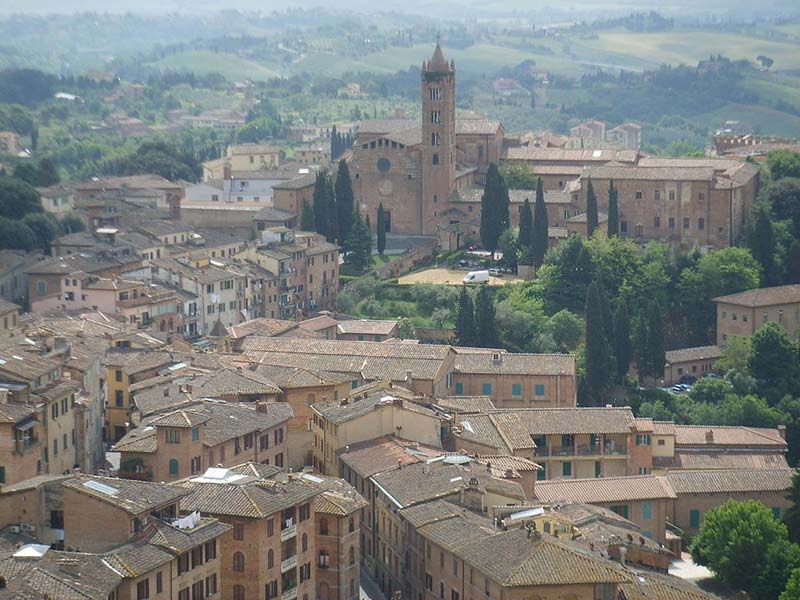 What to see inside the church

The oddity related to this painting is that the Florentine artist joined the battle of Montaperti and was imprisoned by the Sienese winners. To get freedom he promised to realize a painting which now everyone can admire at the second chapel at the right of the Church. The iconography of this artwork inspired many others Sienese painters, while here are held masterpieces as The Massacre of the Innocents and Madonna and Saints by Matteo di Giovanni, successful examples of Renaissance harmony.

At the end of the visit you can see the Grave of Matilde Manzoni, who died at the age of 26 in Siena; just when she lived here, she wrote a journal which documented her life in Tuscany, far away from her father Alessandro Manzoni and remembering the beloved mother Enrichetta Blondel. 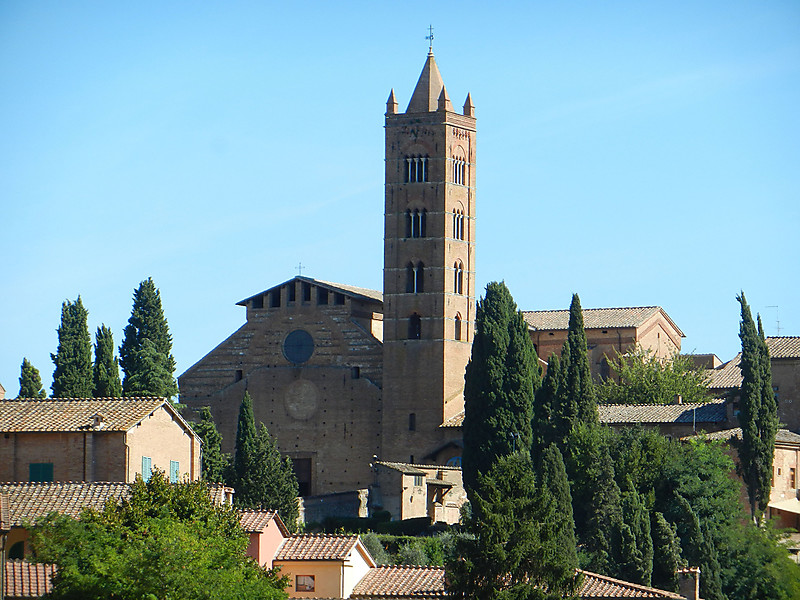 The Church of Santa Maria dei Servi is a landmark for travelers who want to know the most authentic side of Palio’s town and want to discover the origins of the prominence of Siena.