6 things to do for free in Siena

Your vacation in Siena has already begun for a few days, and you have already had the opportunity to visit its major attractions – such as the Duomo and Santa Maria della Scala – and to totally immerse yourself in the history and culture of the city.

Today, therefore, you may want to spend a less demanding but equally fun day and, why not, doing free activities. Here are some interesting ideas about activities to be carried out in Siena without having to put your wallet and in total lightheartedness. 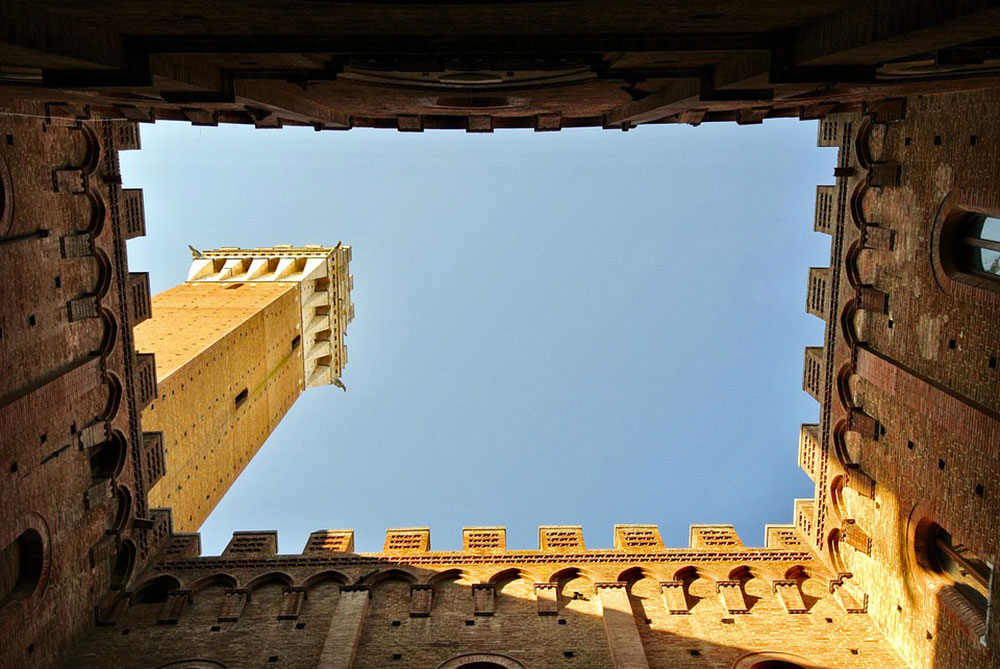 Exhibitions at the Magazzini del Sale

If you have already visited the major museums of the town but still want to enjoy interesting exhibitions, you can check whether there is any interesting event at the Magazzini del Sale. It is a large structure, located in the historic center, where exhibits of various kinds are usually set up. Often they are exhibitions with free admission, but we advise you to check in advance.

A visit to the medieval water spring

Siena is a city built on a system of underground galleries that were used in the Middle Ages to bring water into the city. Many of these tunnels are still intact, as are some water basins.
These include Fontebranda, a medieval basin (1193). Today, on particularly hot days you can still cool off at the source. Fontebranda is very popular also because of having been mentioned by Dante Alighieri in his masterpiece Divine Comedy. You can find it below the church of San Domenico, which is located just outside the walls. From here, however, you can admire a wonderful view of the Duomo and the Mangia Tower.

The Palio of Siena 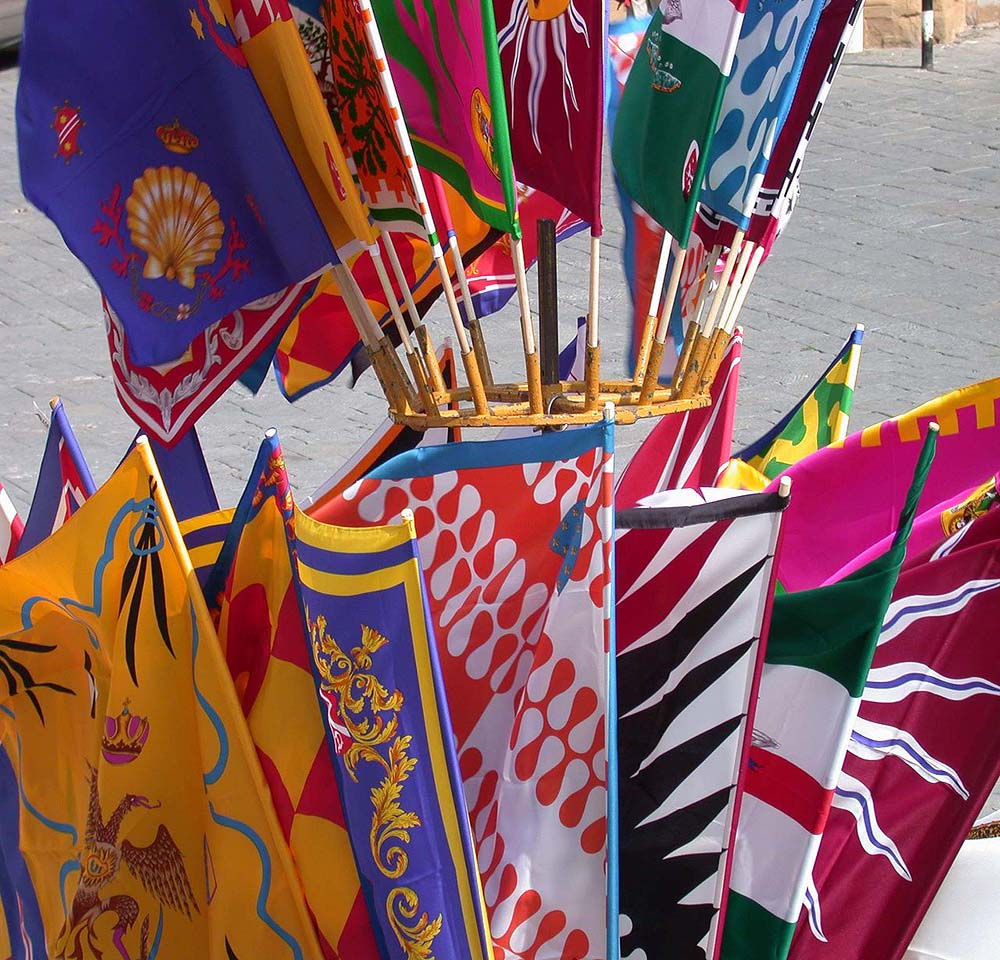 Even if these are not permanent events, Siena still offers some moments of entertainment that recur and return from year to year and that, if you are in town, you will absolutely not have to lose. The first one we mention is of course the Palio, which takes place twice a year, on July 2nd and August 16th. It is not a paid event, unless you want to admire it from a different vantage point from the square, like a palace or a private terrace.

The collector’s corner, the Antiques Market of Siena

Continuing to talk about things to do in Siena in a totally free way, we point out that every third Sunday of the month, in Piazza del Mercato (next to Piazza del Campo), an interesting Antiques Market, called The Collector’s Corner, is held. Antique lovers won’t be disappointed.

Spring at the Museum and Night Openings of Museums 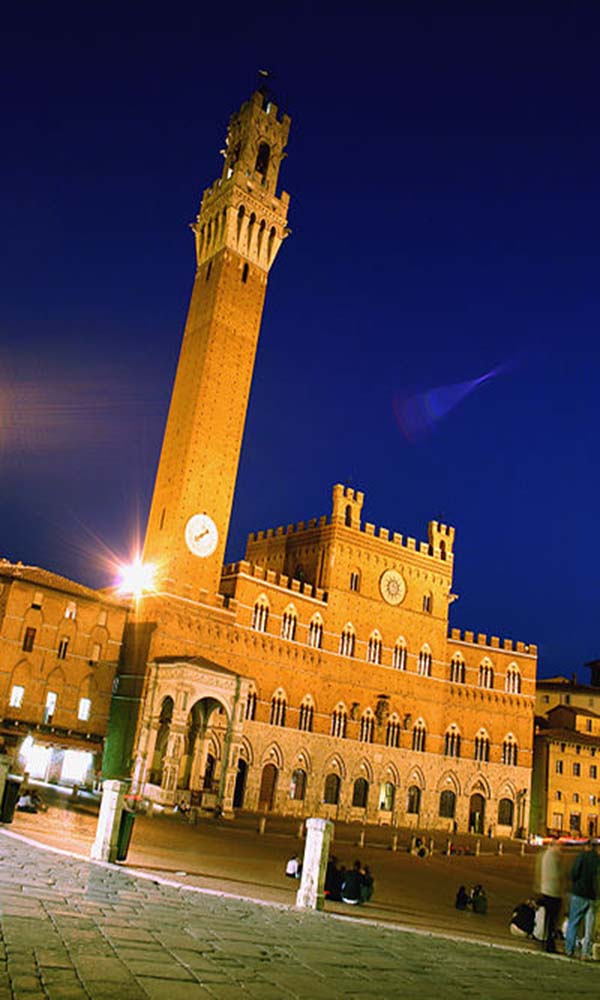 If you are in Siena in spring, another recurring event is Amico Museo, a whole month, usually between May and June, during which the city’s museums are open for free. Sometimes the guided tour is also included. The event culminates in the Civic Museum and the museum complex of Santa Maria della Scala and the Water Museum opening at night, from 9.00 pm to 12.00 pm: it is the Night of the Museums. Check in advance the date and plan your visit so as not to miss a different evening, in the sign of culture.

The White Night of Siena 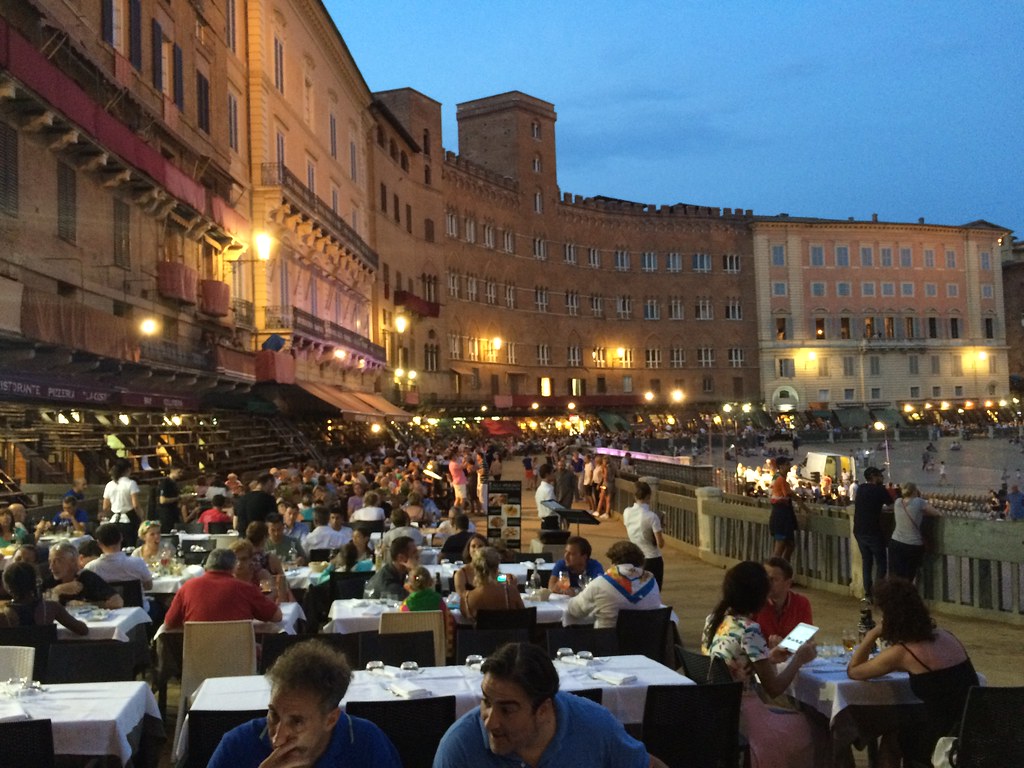 Even the White Night, as well as the Night of Museums, is a national event to which Siena also takes part. It usually takes place on the day of the summer solstice, June 21st. The event is then extended for the duration of the weekend, and includes, in addition to the extraordinary openings of many shops, even musical evenings,street food stands, and many kinds of events.

Article Précédent
Where to go horseback riding in Siena and surroundings
Article Suivant
Basilica di Santa Maria dei Servi in Siena, some things to know about this church